We were briefed to create an engaging experiential campaign to support BBC Learning and The Premier League’s Supermovers initiative, a program designed to inspire children to get active – improving their concentration and learning in school. 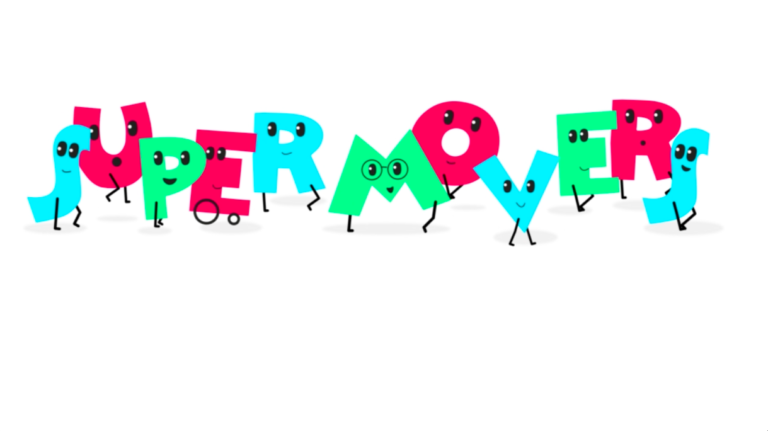 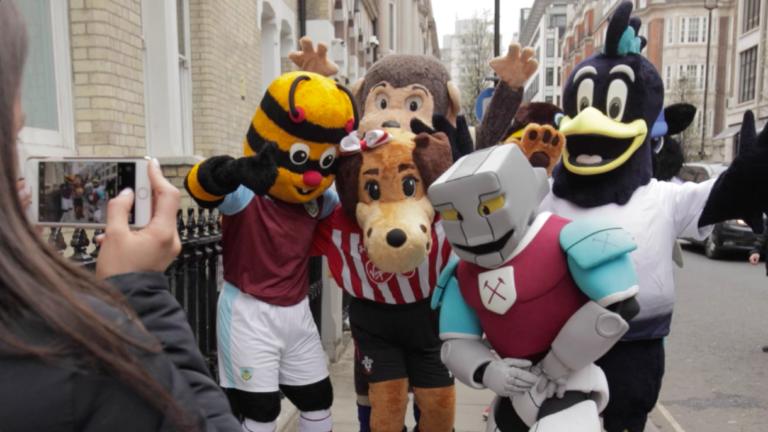 How could we get kids engaged with Supermovers and make it fun? How could we bring the excitement of The Premier League into the classroom and build a campaign that would be strong enough to gain support across the BBC network?

We created the ‘Mascot Mashup’. Primary school children were challenged to come up with a goal celebration dance to be performed live on BBC TV by famous football club mascots.

We communicated with schools across the country and got teachers to upload their classes routine to social media using the #supermovers hashtag.

As the performance date approached 33 football club mascots left their homes and descended on London for the performance of their lives. The scene was set at the BBC’s iconic New Broadcasting House piazza for a very special The One Show. The cameras went live and the music cranked up for the finale of the campaign as mascot mayhem took over the BBC and inspired the nation. 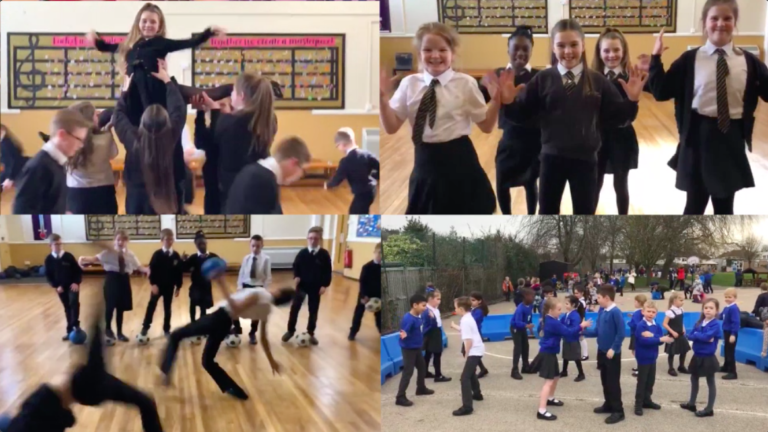 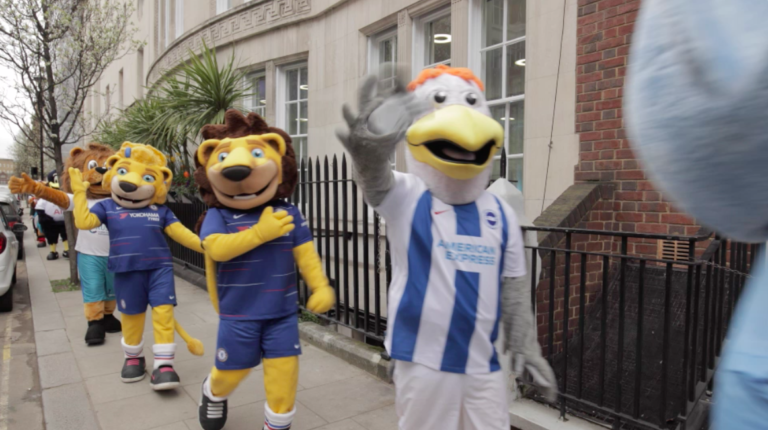 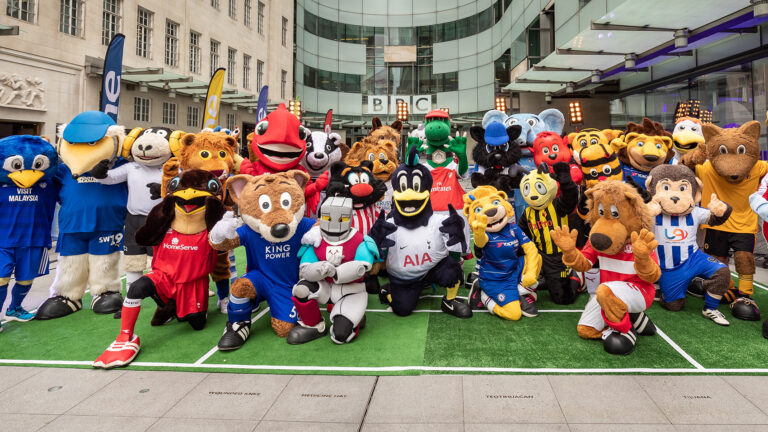 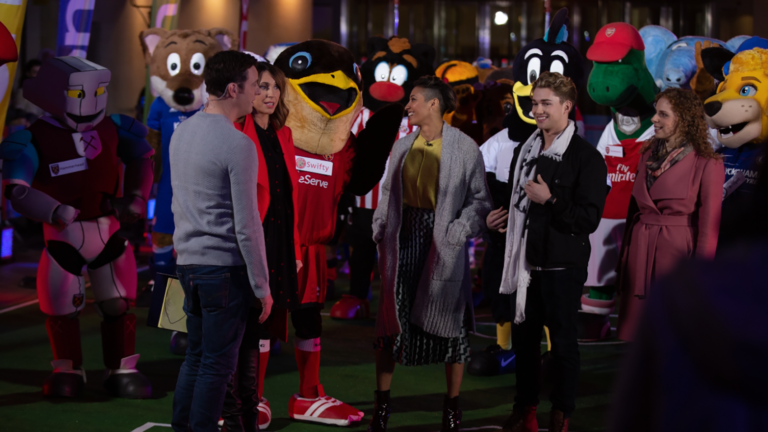 The campaign was supported across a number of BBC outlets including Match of the Day, Football Focus, BBC Sport, BBC Get Inspired and BBC Teach.

We achieved more than 1 million social media engagements and a reach of over 5 million across televised exposure. 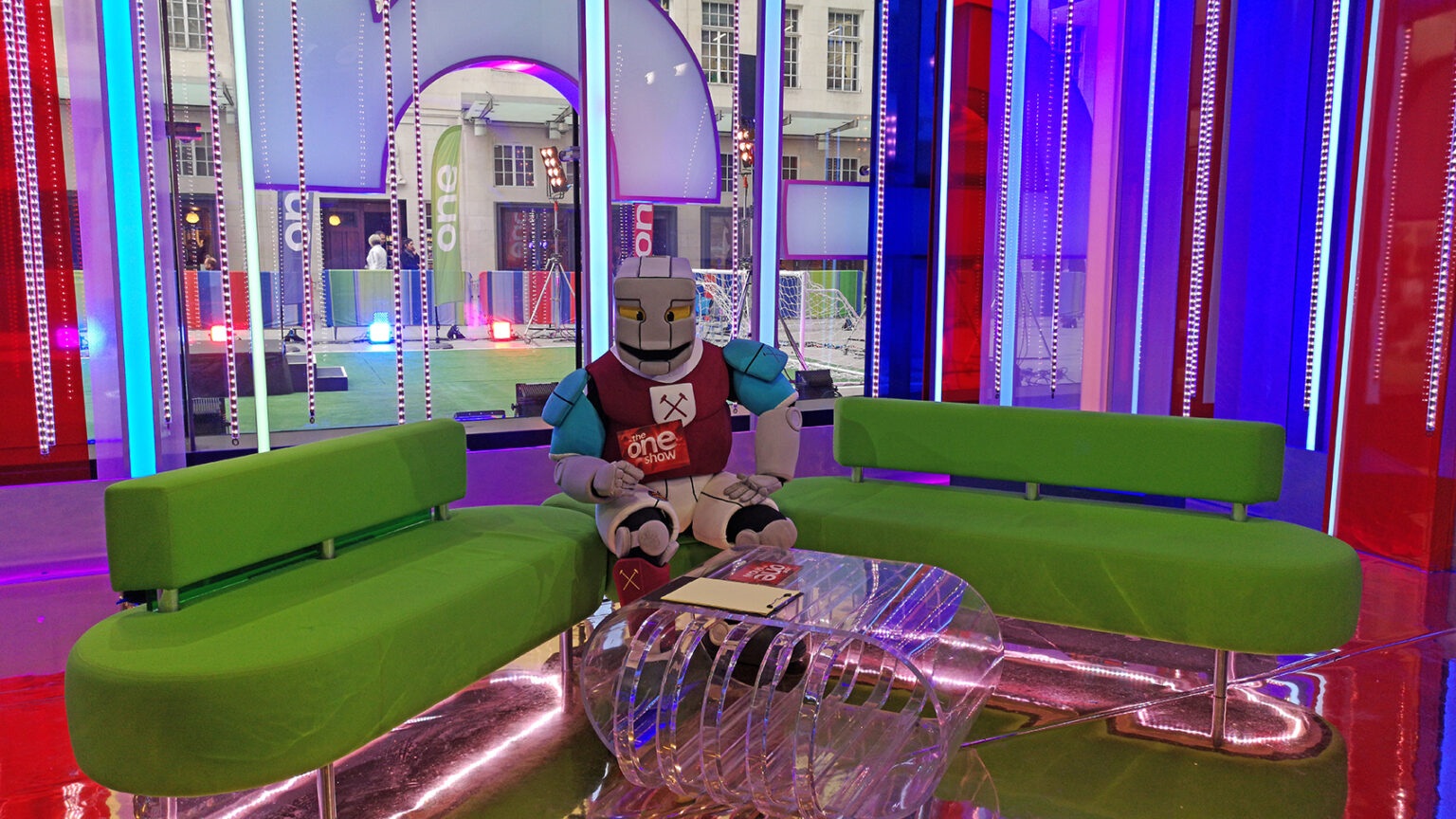 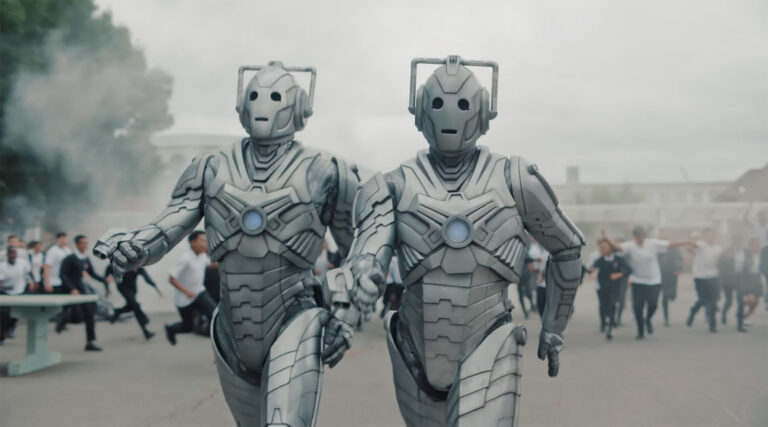 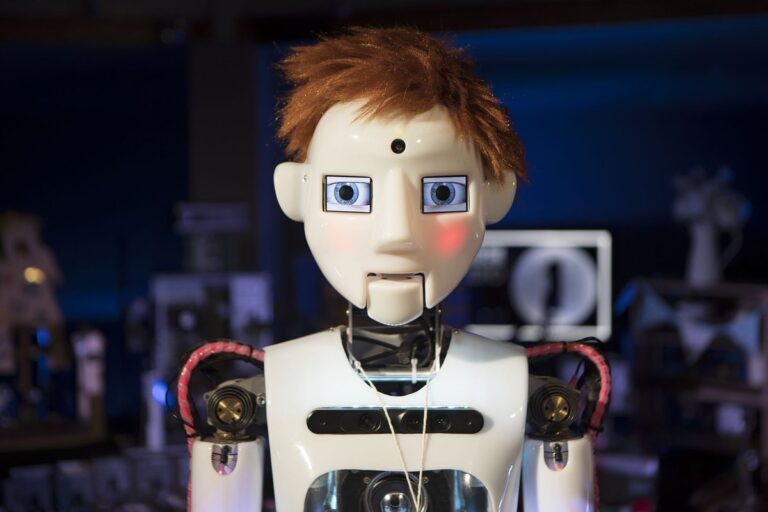 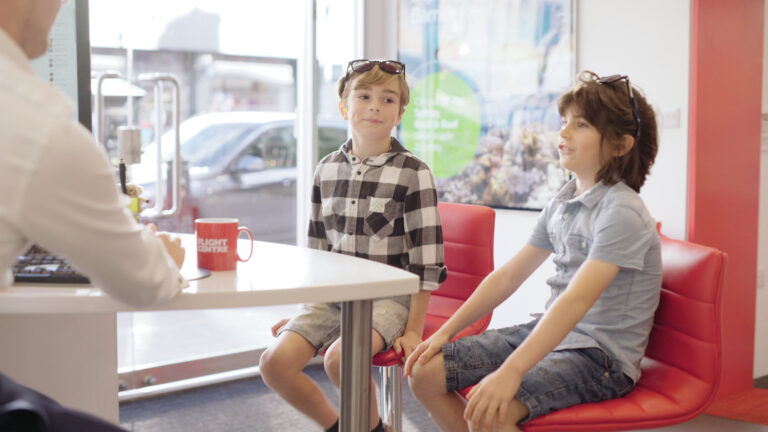 Read about the Flight Centre project